A few years back I read The Sun Also Rises by Ernest Hemingway, set primarily in 1920s Paris. One of the many drinks of choice for the characters in the novel is the Jack Rose cocktail. Intrigued, I set out to read a few chapters in the local watering hole only to discover the bartender didn’t know what it was. We did a quick google search for the recipe, but they didn’t have applejack, the primary ingredient. This happened a few times before I finished the book and forgot all about it for a spell. 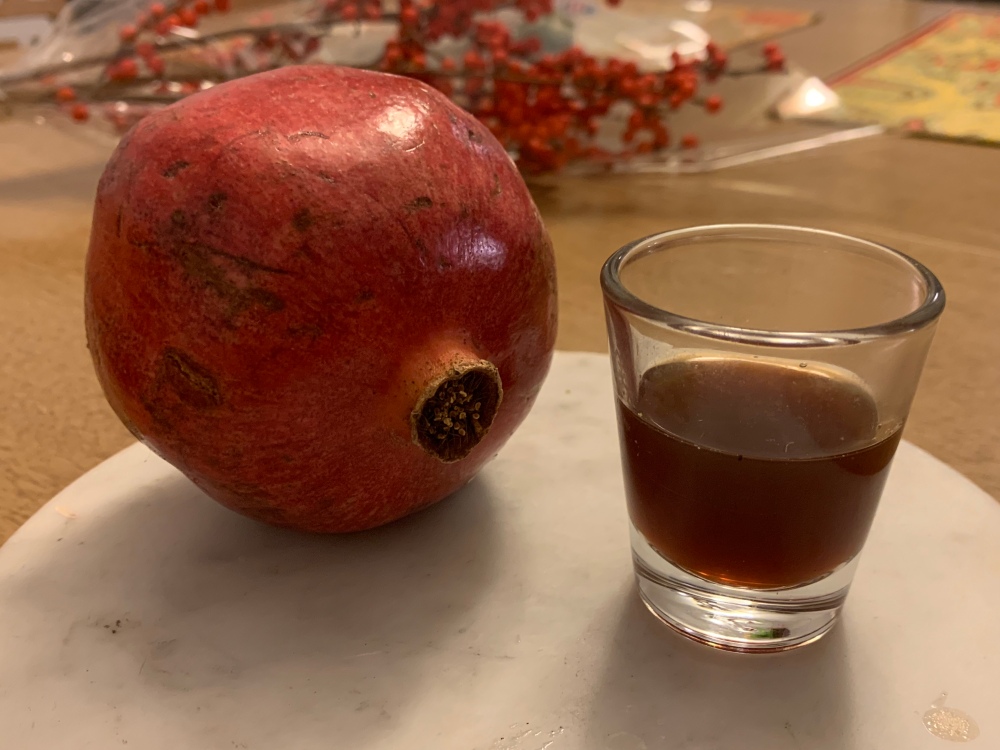 Two years later, I was lucky enough to be going to Paris and read up on a few cafes from that era to check out in Montparnasse. I ordered the Jack Rose and again, no recognition of the drink. I brought it up on my phone and the waiter took off and came back with this cocktail, complete with a straw!

While not bad, I was never really sure if it was the real thing. Recently, I saw a picture of the cocktail on Instagram and it was bright pink. I showed him this picture and his thought was that it just needed to be stirred up with that lovely straw the bartender supplied.

A promising notion, but I wondered, what if French grenadine isn’t Rose’s cocktail syrup? And I turned up a huge surprise.

Turns out the term grenadine is derived from the French word grenade, which means pomegranate. Grenadine is pomegranate syrup! I had no idea. I honestly thought it was the bar equivalent of hummingbird nectar: red dyed simple syrup!

Better yet, Jeffrey Morgenthaler had posted a recipe online with two of my favorite ingredients: pomegranate molasses and orange-flower water. Bingo!

It is incredibly easy to make. I don’t make a lot of cocktails, so I halved his recipe and used 1 cup pomegranate juice, 1 cup sugar, 1 ounce of pomegranate molasses and a 1/2 teaspoon of orange flower water. You simply heat the juice just enough to dissolve the sugar and then stir in the other two ingredients after you remove it from the heat.

The homemade grenadine was so tasty I wanted to drink it straight, but I quickly made my own variation of the Jack Rose cocktail. I wanted to try it with the crabapple liqueur that I’d made instead of apple brandy. The result was incredibly tasty. 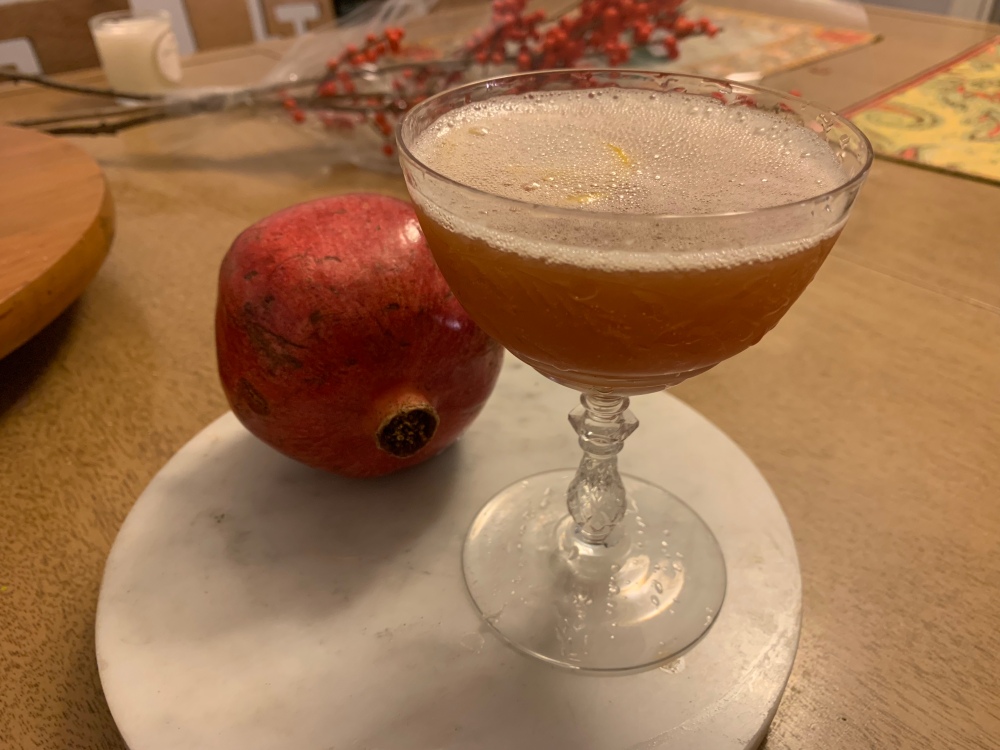 Shake all the ingredients over ice and serve with a twist!